A spectacular three bedroom, three bathroom apartment on the fourth floor in the Imperial Wharf riverside development, boasting a wide balcony and direct views of the river Thames.

Imperial Wharf is located next to Chelsea Harbour and served by its own London Overground Station as well as being a short walk from Fulham Broadway.

Sign up for new and off market properties
Go
Close
Close 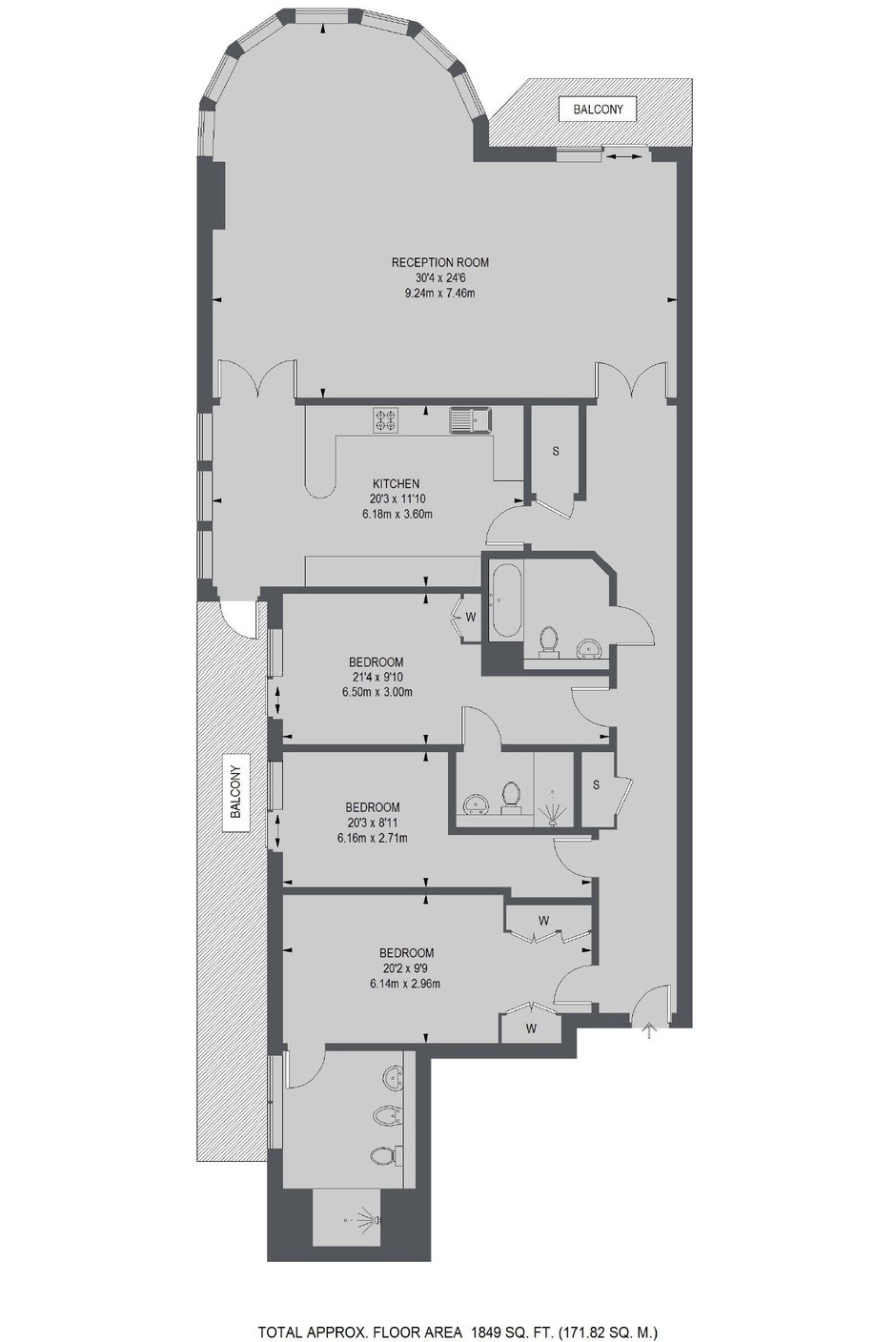 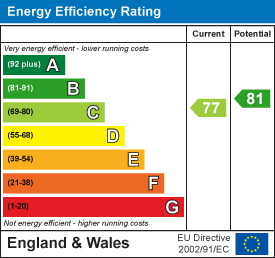 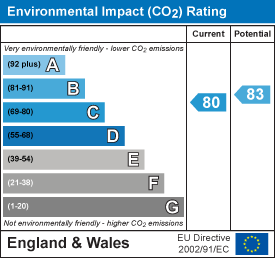