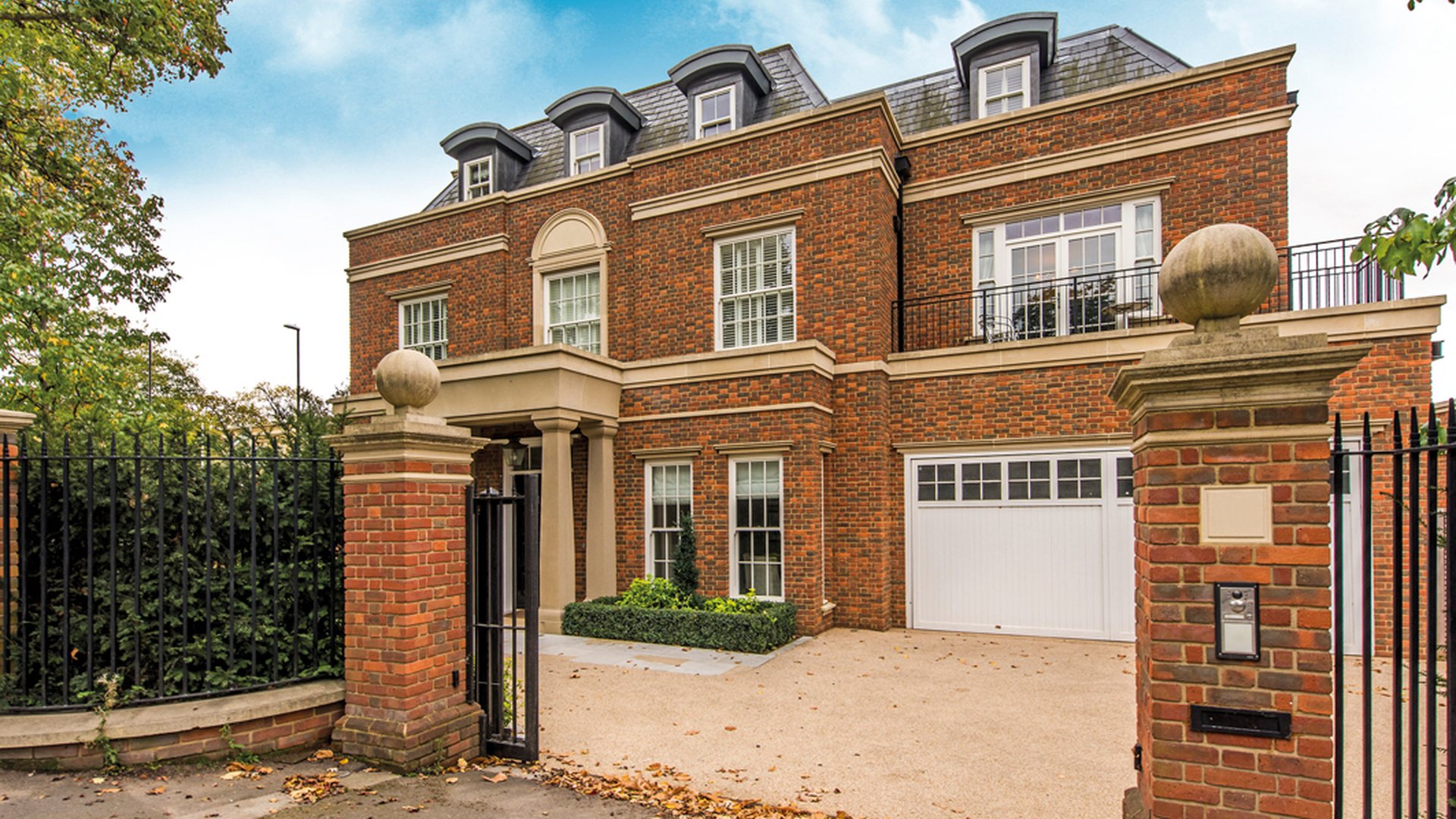 Wimbledon 2022 starts next week and the prize money for this year’s summer tournament will be a record high. Those entering the championships will compete for a prize pot of £40.35 million, 11.1 per cent more than last year's event, with the two singles champions set to pocket £2 million each.

For the next two weeks, Britain’s households will be on the edge of their seats, waiting to see the world's best tennis stars, including British Sports Personality of the year Emma Raducanu, compete for the top spot. But, as fans descend on SW19 to watch tennis pros such as Novak Djokovic, Rafael Nadal and Casper Ruud battle it out, the ultimate prize for many viewers would be a house in Wimbledon itself!

While the weeks leading up to the tournament are a true display of tennis fever, the Wimbledon neighbourhood is known for being sporty all year round. It’s not uncommon to see locals heading for a post-workout coffee with their personal trainer on the high street or cyclists weaving in and out of the borough’s leafy streets. Runners and golfers also like to make the most of Wimbledon Common, an area of green space totalling some 460 hectares.

With the great outdoors on the doorstep, and some of London’s best schools such as Wimbledon College, Wimbledon High and King’s College School nearby, it’s easy to see why Wimbledon Village is so popular with families. When properties come to the market, they’re usually snapped up quickly, but now, one of the best houses on the market is available to rent through Dexters. 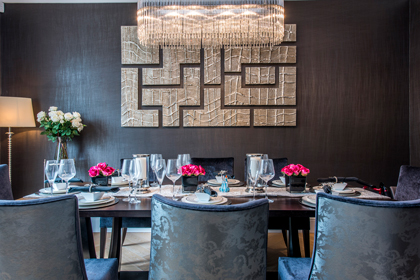 Set behind electric gates, Copse Hill is a 4,500 sq. ft triple fronted detached family home that has been designed to an extremely high standard with luxury furnishings and fittings throughout.

Entry to the property is through a grand reception hall that leads to a private study, while a large dining room with dark fabric walls and an elegant chandelier can seat eight people comfortably and would be great for entertaining.

The lower ground offers a spacious kitchen and family room with floor-to-ceiling panelled windows that overlook a secluded garden with a stone patio, outdoor dining table and long green lawn. The room’s high ceilings and neutral colour palette give it an open and inviting feeling, while budding chefs will enjoy the modern kitchen island, double oven and integrated white lacquer cabinets.

This floor also has a home cinema and games room, while upstairs, there are five bedrooms and four bathrooms. The primary bedroom suite has its own dressing room as well as an en suite bathroom with a shower and bathtub, while the second largest bedroom, one floor below, has its own private balcony facing the outdoor space.

Adam Myall, Lettings Director of Dexters Wimbledon says, ‘Copse Hill is Wimbledon’s premier residential road just 1,000 metres from both Wimbledon Village and Wimbledon Common. Given the size of this property, and its proximity to The Rowans School and King’s College School, it would make an excellent family home with central London reachable via Raynes Park or Wimbledon station.’ 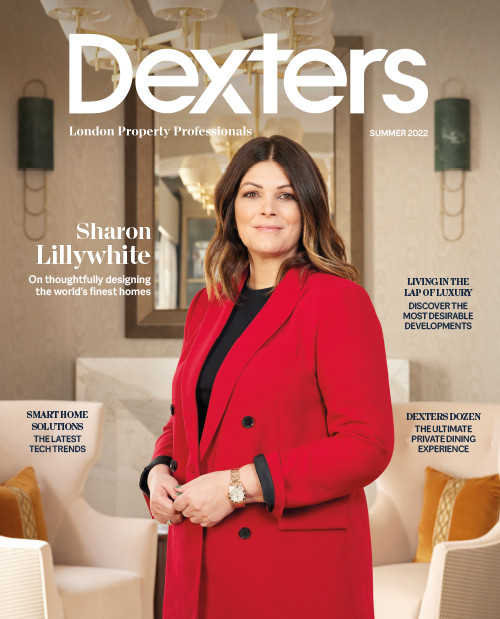