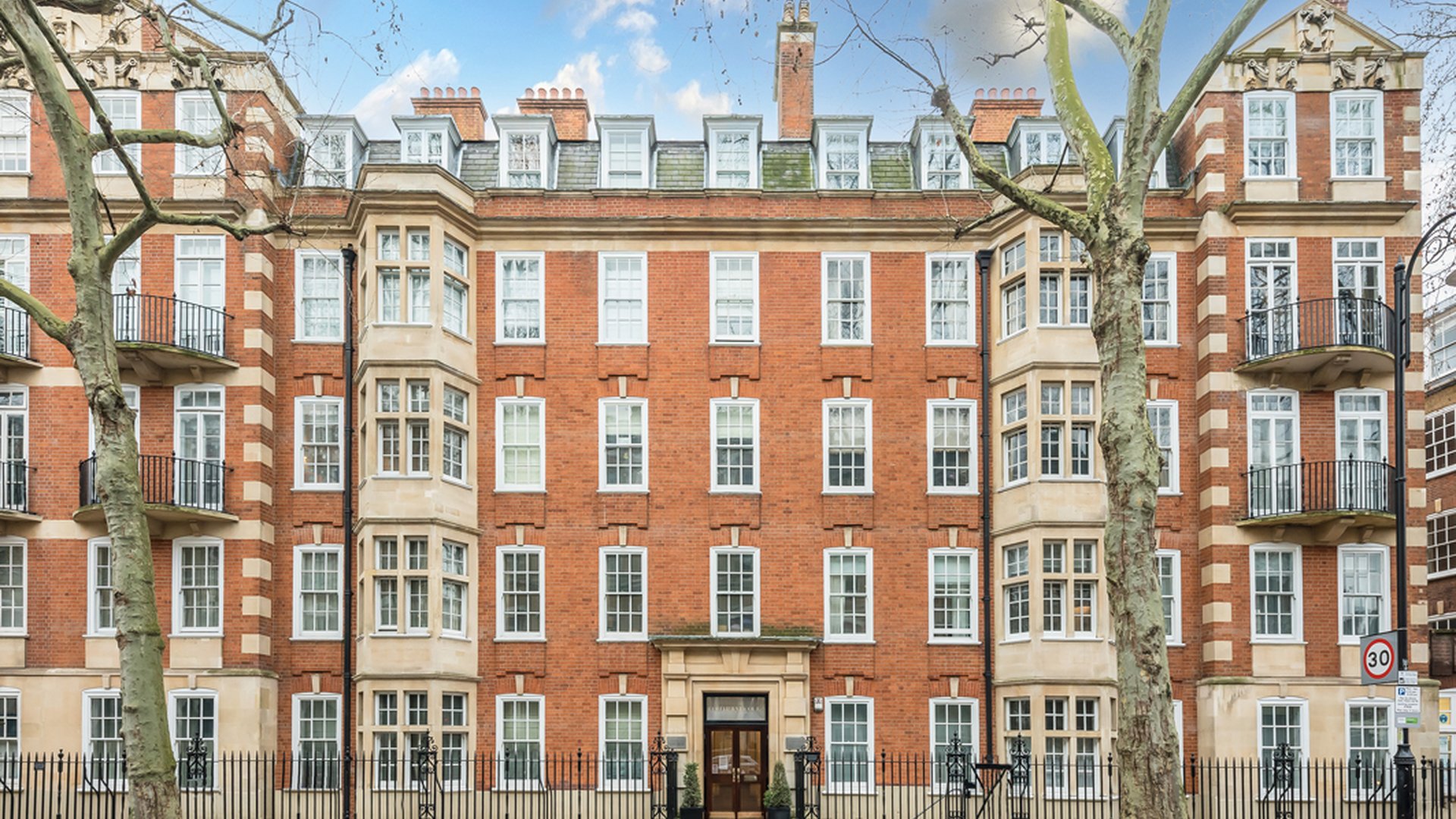 In 1979, at the tender age of 18, a young Lady Diana Spencer moved into a three bedroom flat in Coleherne Court. Born into an aristocratic family, she had just completed Swiss finishing school when her sister Sarah, who worked as an estate agent, found her an apartment in South Kensington. Using a £50,000 inheritance her great grandmother had given her, the future Princess of Wales purchased Flat 60 and rented out two spare rooms to her friends, charging them £18 each.

According to biographer Tina Brown, Princess Diana was not your stereotypical landlord. She reportedly put a sign on her door that said ‘chief chick’ and was very particular about keeping the flat clean. ‘She put herself in charge of clean up duty and was known to rise before a meal was finished to clear the table rather than endure the sight of dirty dishes,’ wrote Brown in The Diana Chronicles.

In 1980, Lady Diana was invited to stay at her friend Philip de Pass’s family home in Sussex. Prince Charles was also in attendance, and by the end of the weekend, the two had struck up a friendship. Just two months later, Diana was invited to Balmoral, the royal family’s private estate in the Scottish Highlands, and just like that, the secret of their relationship was out. The following year when Prince Charles proposed to Diana at Windsor Castle, press attention surrounding the royal couple reached a fever pitch. Coleherne Court suddenly became ‘the most famous address in Britain,’ according to Diana biographer Andrew Morton. Paparazzi camped outside the flat day and night, and their unrelenting presence led Lady Diana’s mother to sell the flat.

Today, an immaculate apartment in the same building where Diana lived is on the market with Dexters. Located on Old Brompton Road, the garden flat has three double bedrooms and two bathrooms, as well as several modern amenities such as a 24-hour porter service and CCTV monitoring.

As you enter, you’ll find a spacious living and dining room with French doors that open onto a garden. Currently edged with bushes, this outdoor area has the potential to be privately sectioned off and leads into the mansion block’s award-winning communal gardens.

Covering 1,630 sq. ft, the apartment has a contemporary kitchen with a large sash window and white countertops. Opposite, there are two bedrooms, one featuring a bay window, while the principal bedroom suite has an en suite bathroom and shower.

‘This property not only has royal connections, but it’s also well positioned less than half a mile from West Brompton and Earls Court tube stations,’ says Chris Cady, Director of Dexters South Kensington & Knightsbridge. ‘It would make a great flat for a family or pair of young professionals looking for a stylish apartment in the heart of west London.’