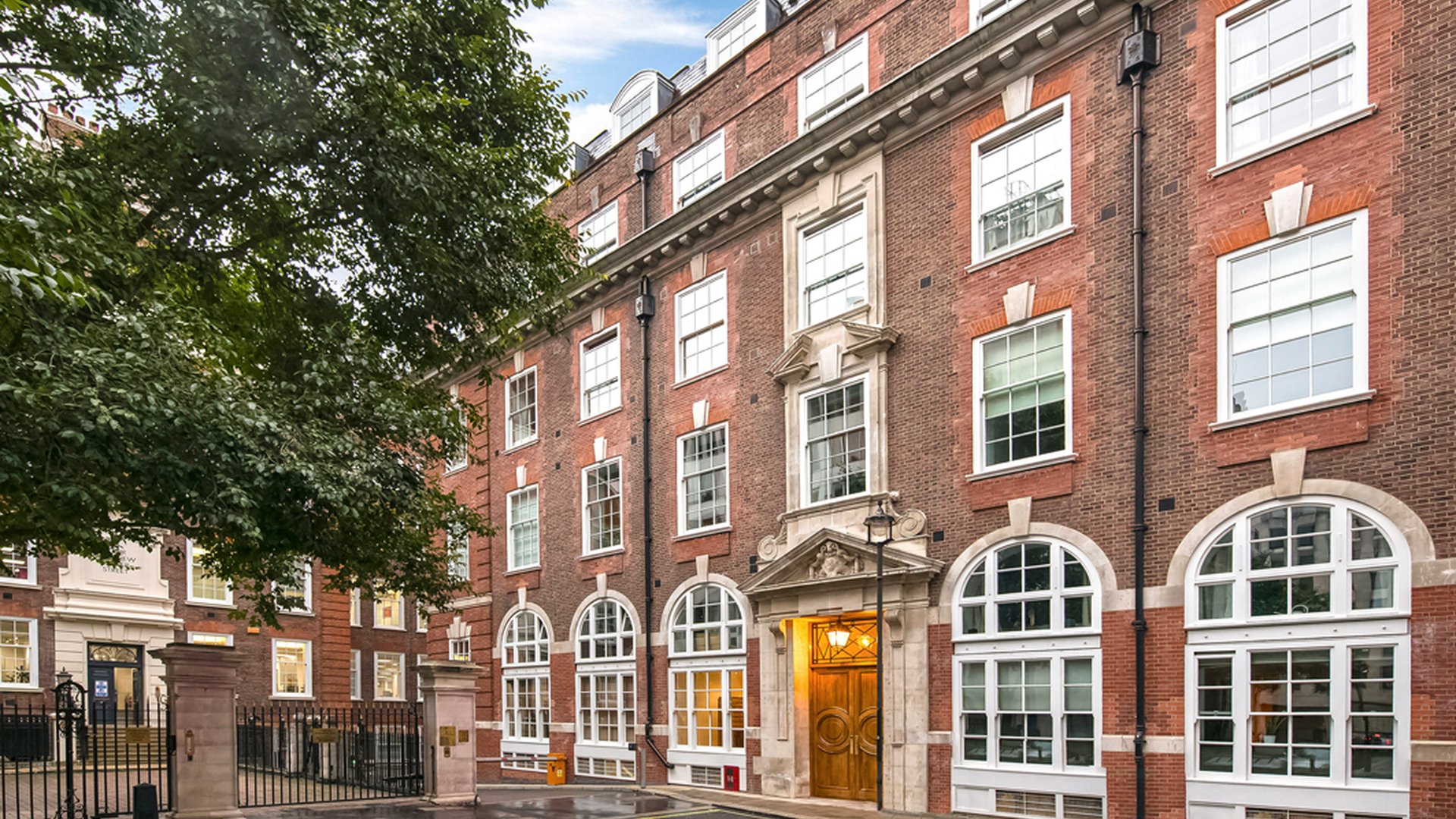 The UK’s seat of power since the first official Parliament of England assembled here in 1295, the City of Westminster attracts up to 1.5 million visitors every year. This central London borough is the location of iconic landmarks such as Big Ben, the Royal Parks, Oxford Street and Buckingham Palace, as well as the capital’s busiest shopping areas.

Increasingly, the neighbourhood is becoming more attractive to international buyers thanks to its globally recognised, historic location. ‘Westminster has recently undergone a lot of development. Victoria Street is significantly improved, and new restaurants and cafes are popping up all the time,’ says Chris Cady, Director of Dexters Westminster. ‘Buyers now consider this area on a par with Mayfair, Belgravia and Knightsbridge.’

Tucked away on the streets behind Parliament Square are rows of period houses. One grand Edwardian era former commercial building, known as ‘The Parliamentarian’, offers the area’s most luxurious apartments. Built by award-winning architect Rolfe Judd, and completed by the Berkley group, its flats have secure parking and a 24-hour porter service.

For those seeking a London base in highly desirable area, this apartment is arranged over two floors and offers 1,052 sq. ft of accommodation with two bedrooms, two bathrooms and a vibrant interior design scheme. 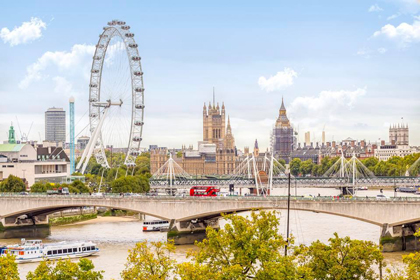 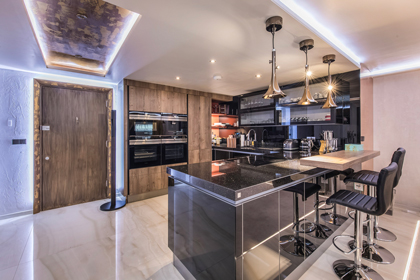 Some of London’s best art galleries are nearby. The Tate Britain houses an enormous collection of British artists such as Turner, Hockney and the Pre-Raphaelite Brotherhood. For classical music fans, St John’s Smith Square is a short walk away and there are regular recitals at Westminster Abbey.

Carmen-Anne Champney-Warrener, Head of Flat Sales at Dexters Westminster says, ‘this fantastic property is immaculately presented, having been refurbished to an extremely high standard. Matthew Parker Street is a desirable address, close to St James’s Park, Parliament Square and Buckingham Palace. You're on the doorstep of some of London’s most famous landmarks.'