Chelsea Island is a brand new luxury development in the highly sought after Chelsea area with access to the River Thames. A collection of only 92 one, two and three bed flats, this new scheme has something for all. As a resident of Lighterman Towers, you have access to leisure facilities including a state-of-the-art gym, a private, landscaped roof-terrace with stunning views towards the River Thames and 24- hour security and concierge service. Close to Imperial Wharf Station, Fulham Broadway and The King's Road in Chelsea.

Chelsea Island has multiple transport links. Being a few minutes walk to Imperial Wharf station with access to the Overground and one stop to West Brompton with the District line. 24 hour buses run close by on the King's Road. Thames Clipper River services are on hand from Imperial Wharf to take you as far as Canary Wharf and Greenwich. One of the best ways to travel around London. 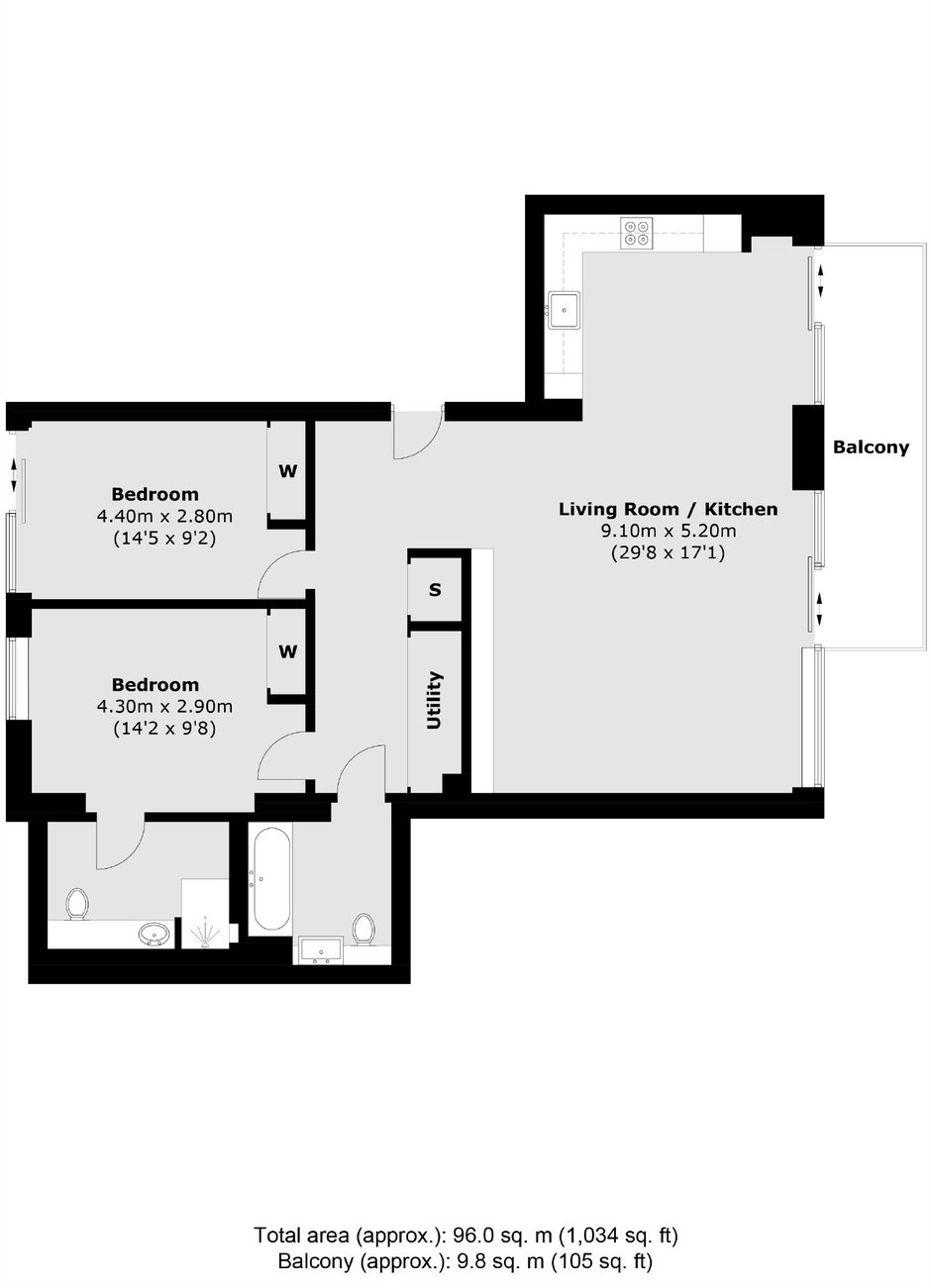