Situated between Buckingham Palace and the Houses of Parliament within the renowned Birdcage Walk Conservation Area. Old Queen Street runs parallel to Birdcage Walk and is adjacent to Queen Anne's Gate and St James's Park. To stumble upon these most exquisite of streets is one of London's best-kept secrets and architectural surprises, also about the only place where you will see London houses of the late 17th and early 18th century in near-mint condition.

9 Old Queen Street is a fine Grade II Listed house built circa 1698 and so of the William and Mary period. Its blue plaque reveals that it was the house of Richard Savage (1600 1712), Fourth Earl Rivers, who was also Governor of the Tower of London. Quite possibly the oldest house in the area, presented in a modern style this three/four-bedroom house retains its strong period charm. 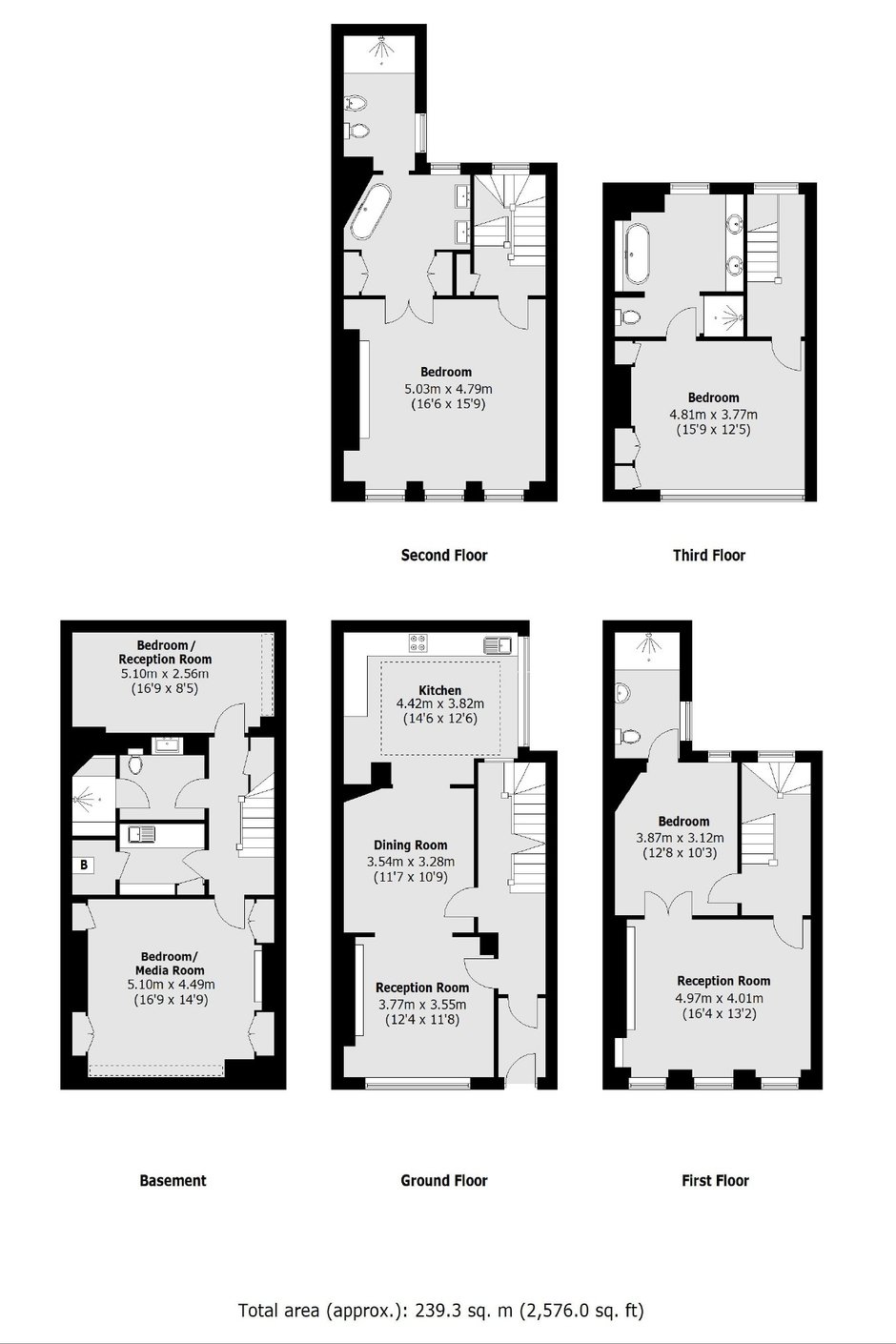 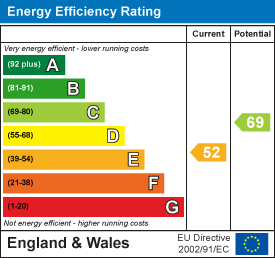