The best ground floor apartment in Wildcroft Manor. The flat has a breathtaking refurbishment and an entirely luxury finish. The Manor has beautiful grounds and a porter.

Wildcroft Manor was built in the 1930s where the previous manor, owned by Sir George Newnes, once stood. Putney Heath is widely regarded as the premier destination for suburban mansion flats.

Sign up for new and off market properties
Go
Close
Close 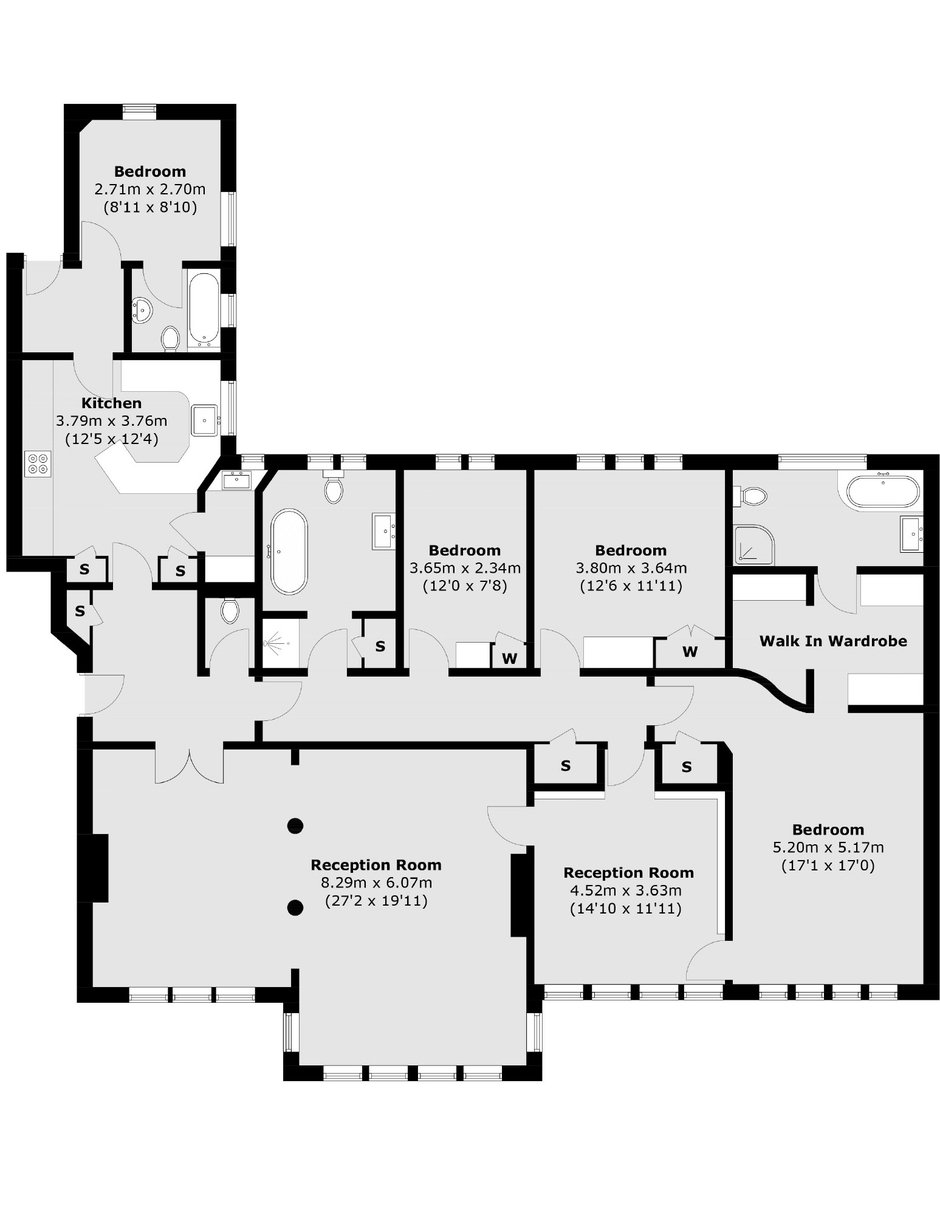 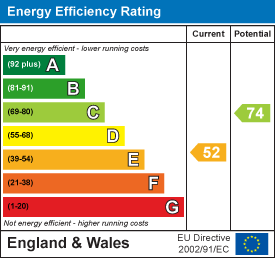 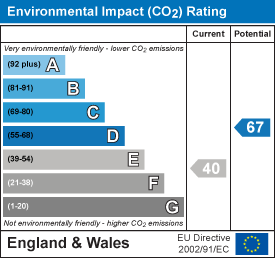