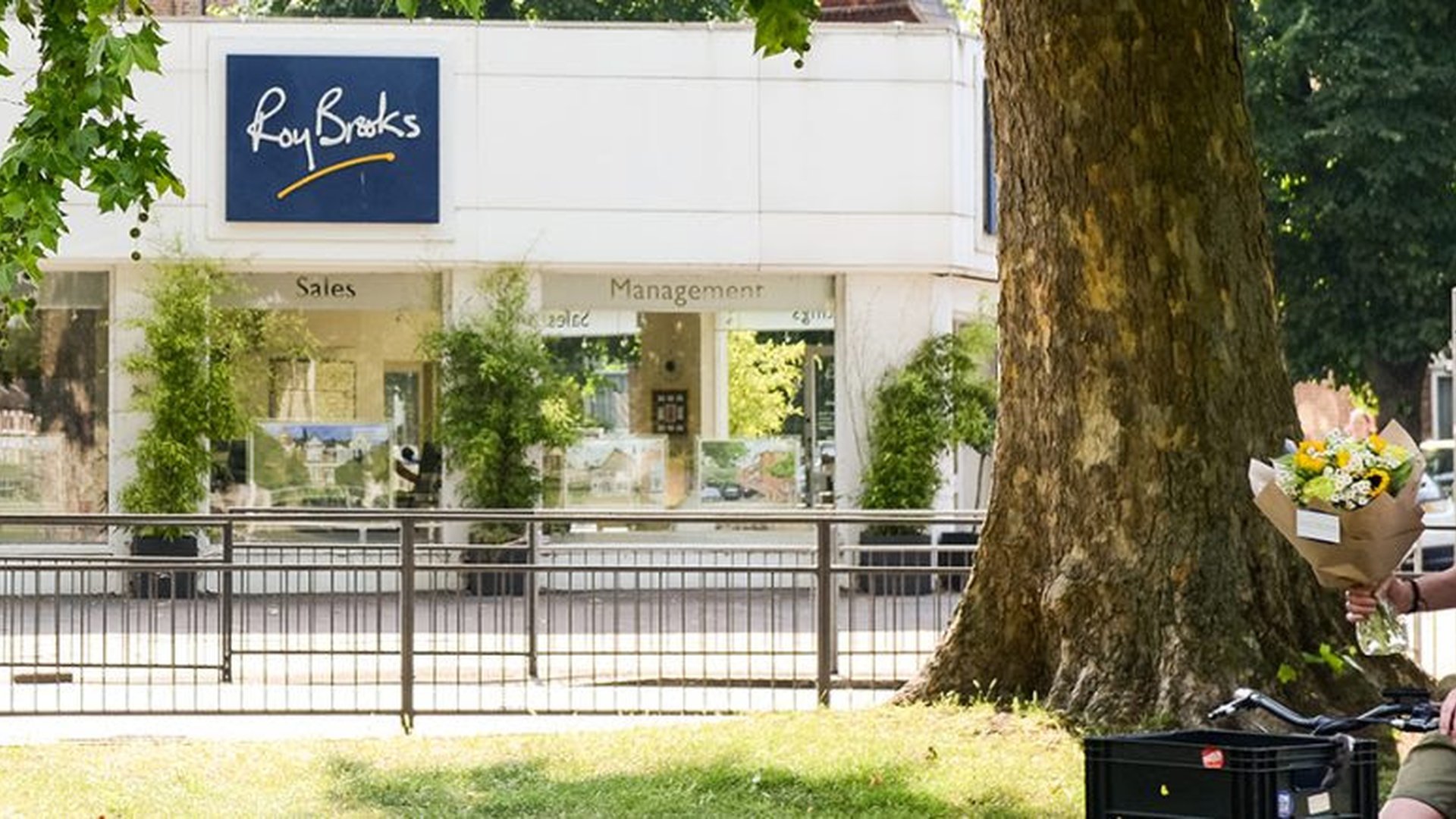 Dexters has announced that it is joining forces with Roy Brooks, one of south east London’s oldest-established and most famous estate agents writes Ruth Bloomfield.

Roy Brooks Estate Agents has been selling homes in London since the 1950s, with an unerring eye for unearthing new property hotspots. It covers Peckham and East Dulwich, Camberwell, Brockley, Nunhead and Telegraph Hill, and over the years its client list has included designers, politicians, actors and artists.

The firm was founded by the late Roy Brooks, whose unique and searingly-honest must-read property descriptions in the Sunday Times and Observer made him a legend amongst his peers and famous in the 1950s and 1960s as a commentator on the gentrification spreading across London.

One ad for a three-bedroom house in Surrey Lane, Battersea memorably described the £5,995 property as “originally a one skiv Victorian lower middle class fmly res, it’ll probably be snapped up by one of the new Communications Elite, who’ll tart it up & flog it for 15 thou”.

Brooks, who died in 1971, also offered buyers with a strong stomach the chance to buy a former brothel in Pimlico for £4,650. “Although it reeks of damp or worse, the plaster is coming off the walls and daylight peeps through a hole in the roof, it is still habitable judging by the bed of rags, fag ends and empty bottles in one corner,” he explained.

The firm’s track record for sniffing out up-and-coming locations led it from central London to Brixton, and then on to Barry Road in East Dulwich. It arrived just as the area was being adopted en-masse by buyers priced out of Clapham. They began buying up its Edwardian and Victorian properties and opening new boutiques, bars, and coffee shops on Lordship Lane.

East Dulwich has been one of the big property success stories of the past five years with average asking prices in the SE22 increasing from £575,000 in October 2015 to just over £750,000 today according to Rightmove, an increase of more than 30 per cent.

Roy Brooks also covers hipster favourite Camberwell, leafy and family friendly Brockley and Nunhead, as well as Forest Hill, which should get a big boost later this year when the Crossrail line finally launches, linking this overlooked Victorian suburb to the West End and City.

Andy Shepherd, CEO of Dexters, said: “We have long been an admirer of this iconic business and it’s talented staff, who we very much look forward to working with”.

The acquisition marks the start of a new wave of expansion into east and south east London, for Dexters, London’s leading independent sales and lettings agency.

Earlier this month it was revealed that Oakley Capital, a London-based private equity firm, had made a multimillion-pound investment in Dexters, which was founded in 1993 with a single branch in Twickenham. It now has 70 branches and is on course to up that to more than 100 within three years.

Dexters has already had a busy start to 2021. With sales and lettings deals running at record levels it is working with more than 114,000 buyers and tenants looking for a new London home, up 25% on 2020.

Ruth Bloomfield is a leading property writer who regularly contributes to the Financial Times, Wall Street Journal, Evening Standard and London Magazine, amongst others.