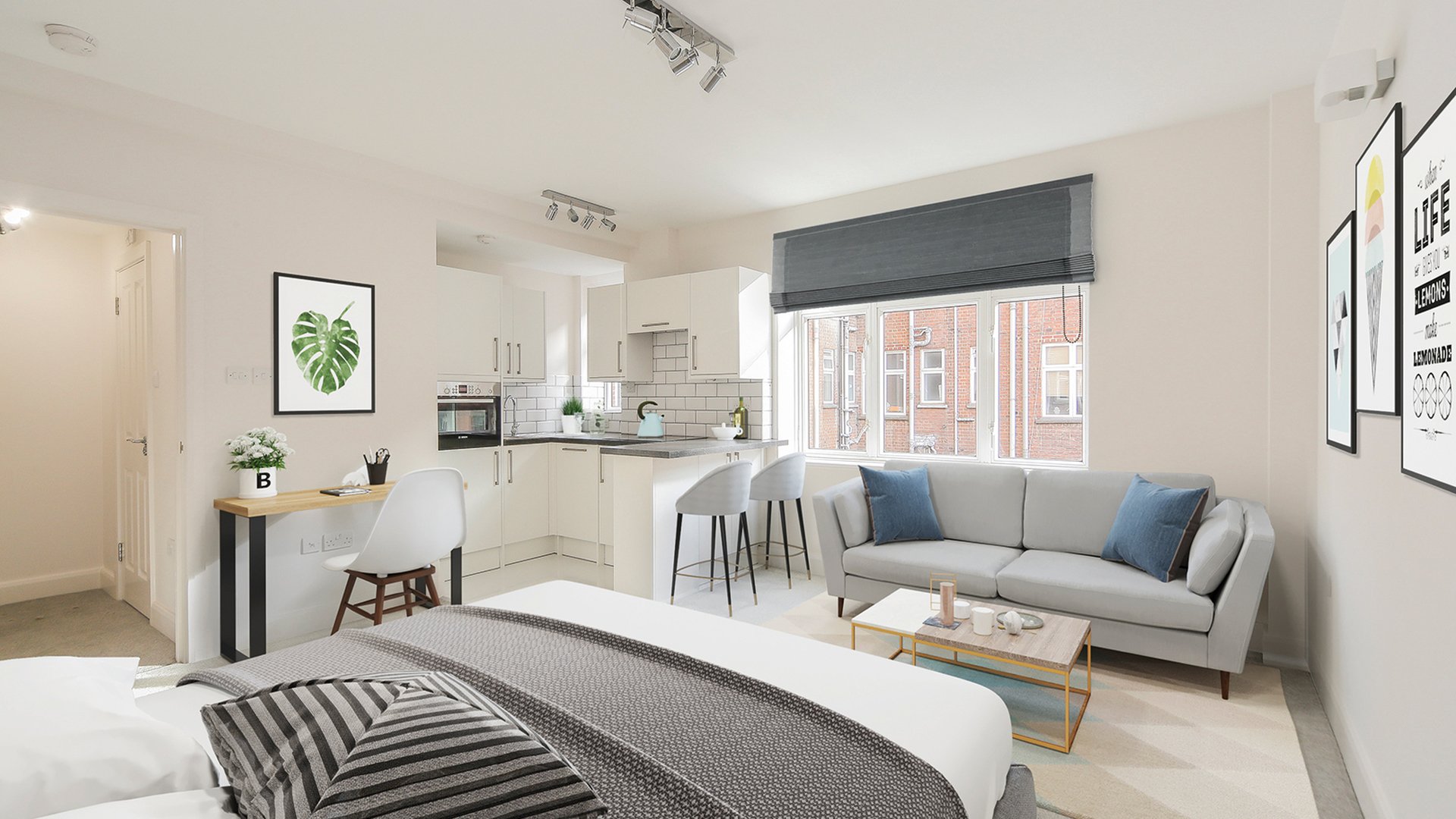 Location, location, location – that’s the main driver behind pied-à-terre apartments in central London. But there are other things to consider when buying a bolthole in the capital.

What’s the purpose of a pied-à-terre? According to Russell Ball, director of Dexters Prime Central London team, the main aim is to provide a hub in the centre of the city, whether it’s for a businessperson with a country home or a retired couple keen to make the most of all London has to offer, without lavishing money on expensive hotels. “City workers with a house in the country and a job in London typically stay in a pied-à-terre at least three nights a week,” says Russell. The ideal location for that is usually somewhere in the West End.

“Then there’s what I call the reverse pied-à-terre. That’s older people who have once lived in London and want to maintain their house in the country, but enjoy coming to the West End to experience the lifestyle with restaurants, theatres and museums on your doorstep.

These people have time and money, but don’t want to buy another house or waste money on hotels. They often put the pied-à-terre in their children’s names so it can be passed on as an inheritance when the time comes.” 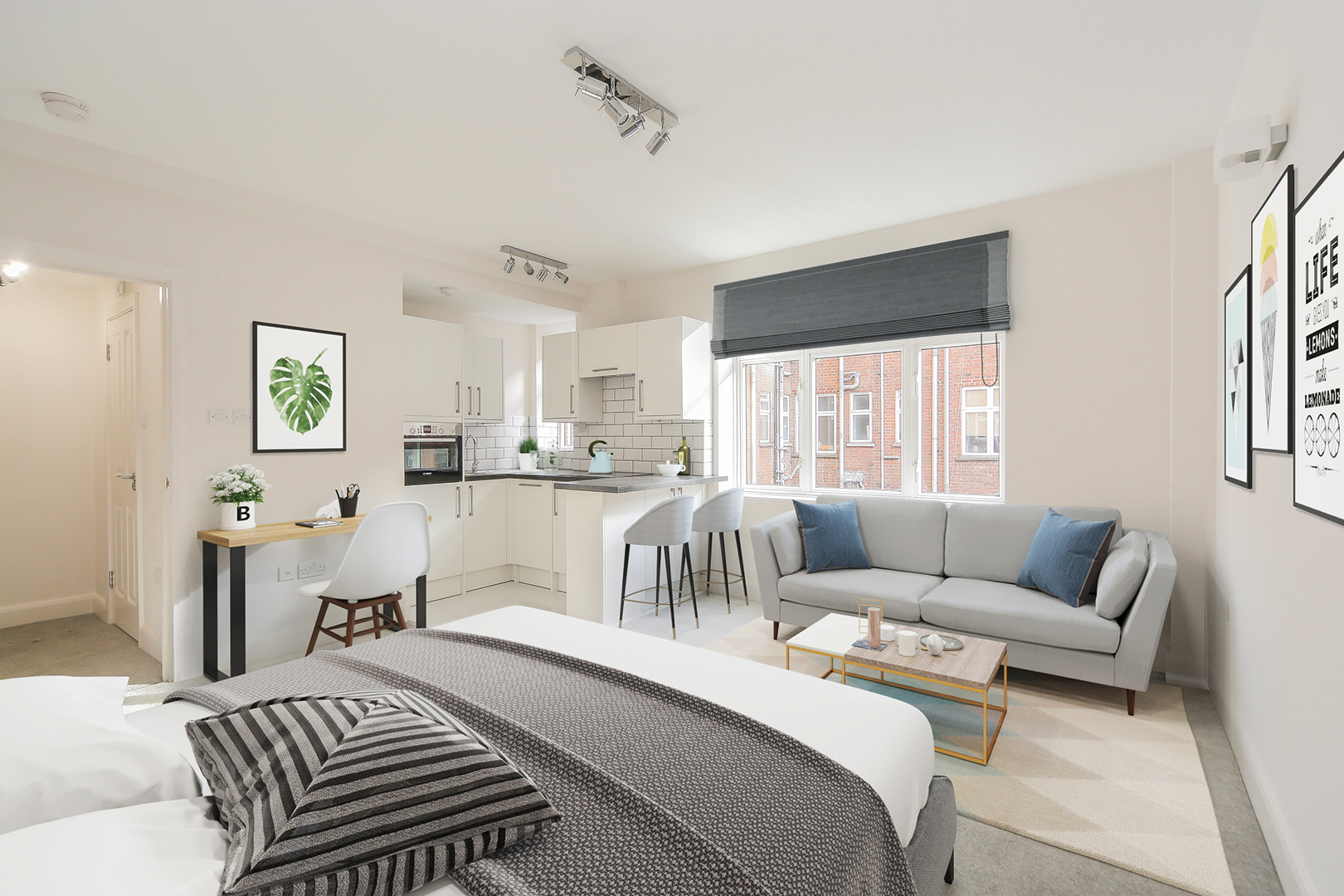 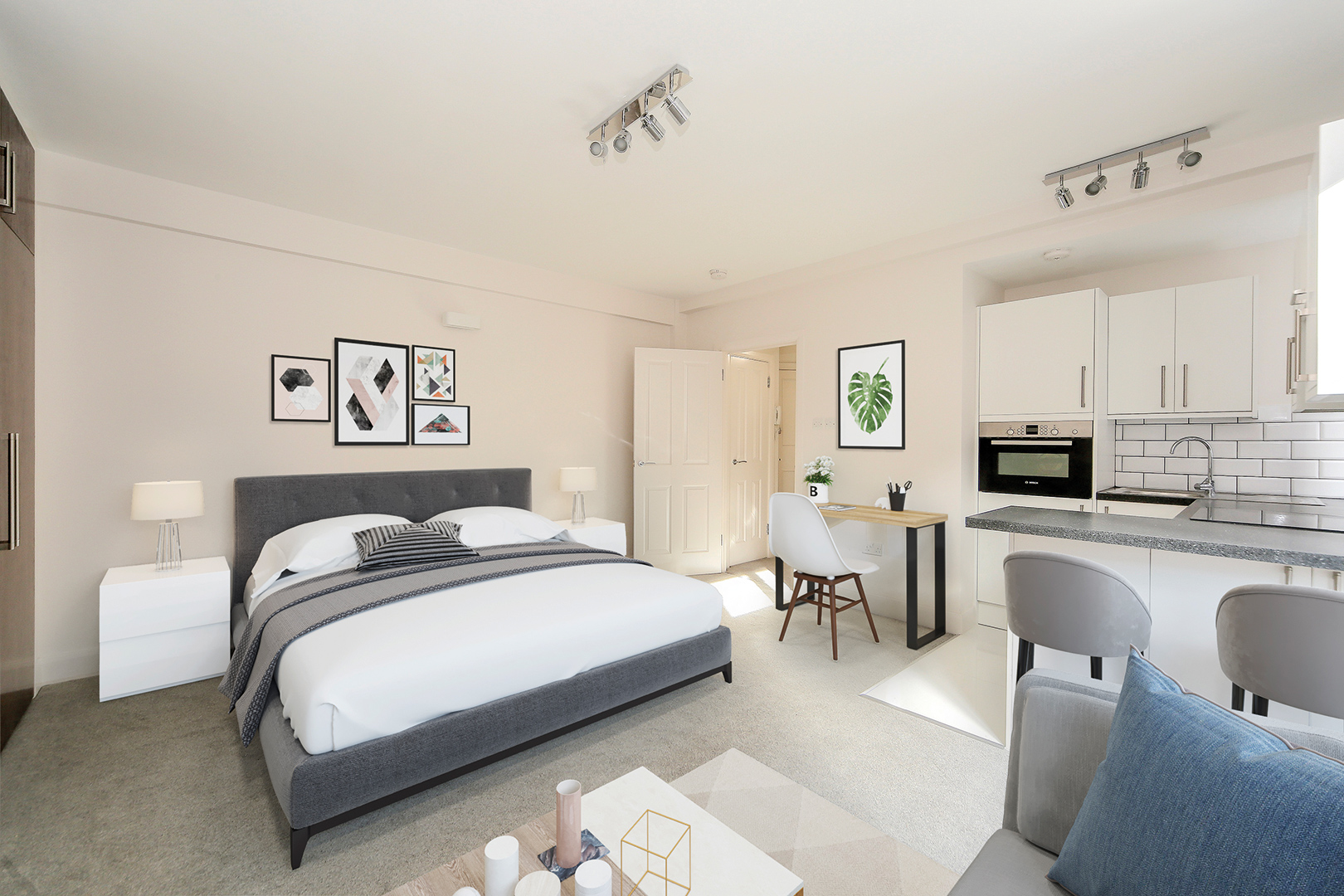 Pied-à-terre properties mean different things to different people. Many might be seeking a studio, which will usually include a studio room, a bathroom and a kitchen - an entry level pied-à-terre. Further up the scale, there are buyers seeking two bedrooms – one for them and one for children either finishing university or still studying. A wish-list might include a private cinema, gym and executive lounge if the property is located in a new development.

While nearby transport links are high on the agenda (pied-à-terre buyers want to walk to work and dinner, as well as walk to the train station when they return to their country house), when it comes to the pied-à-terre itself, prime properties enjoy top-notch security, whether that’s serviced apartments or portered blocks. Compact and easy to maintain apartments tick a lot of boxes, but it’s important to choose a second home with the same care as a main residence. Pay close attention to fees such as service charges and, if necessary, parking arrangements.

With access to London’s exemplary restaurants, excellent bars and the general buzz of the capital top of buyers’ lists, it’s not surprising that sought after locations for studios and apartments include Bloomsbury, Covent Garden, Soho and Fitzrovia. These central locations offer unrivalled dining, entertainment and accessibility to both work and country via both underground stations and mainline rail stations.

“Pied-à-terre buyers want to be able to get to work really quickly but also want the facilities of the West End for entertaining or for eating,” says Russell. “A studio apartment is not a place to eat, it’s a place to sleep.”

But it’s not all about the West End. Proximity to the financial hub of the capital make the fringes of the City, including Aldgate and City Road, attractive to buyers, and the redevelopment of Docklands and key parts of East London means that some of the most desirable bolthole properties can be found there. And let’s not forget the rolling vistas afforded by pieds-à-terre along the River Thames.

As for price, Russell says the majority spend between £300,000 and £600,000. “Then you get into the major league, where people are buying two or three bedroom apartments. You’re talking £1 million plus.”

With so many options on offer, finding that home-away-from-home could prove to be a smart long-term investment and the solution to city centre living.

Our featured pied-à-terre properties on the market in London 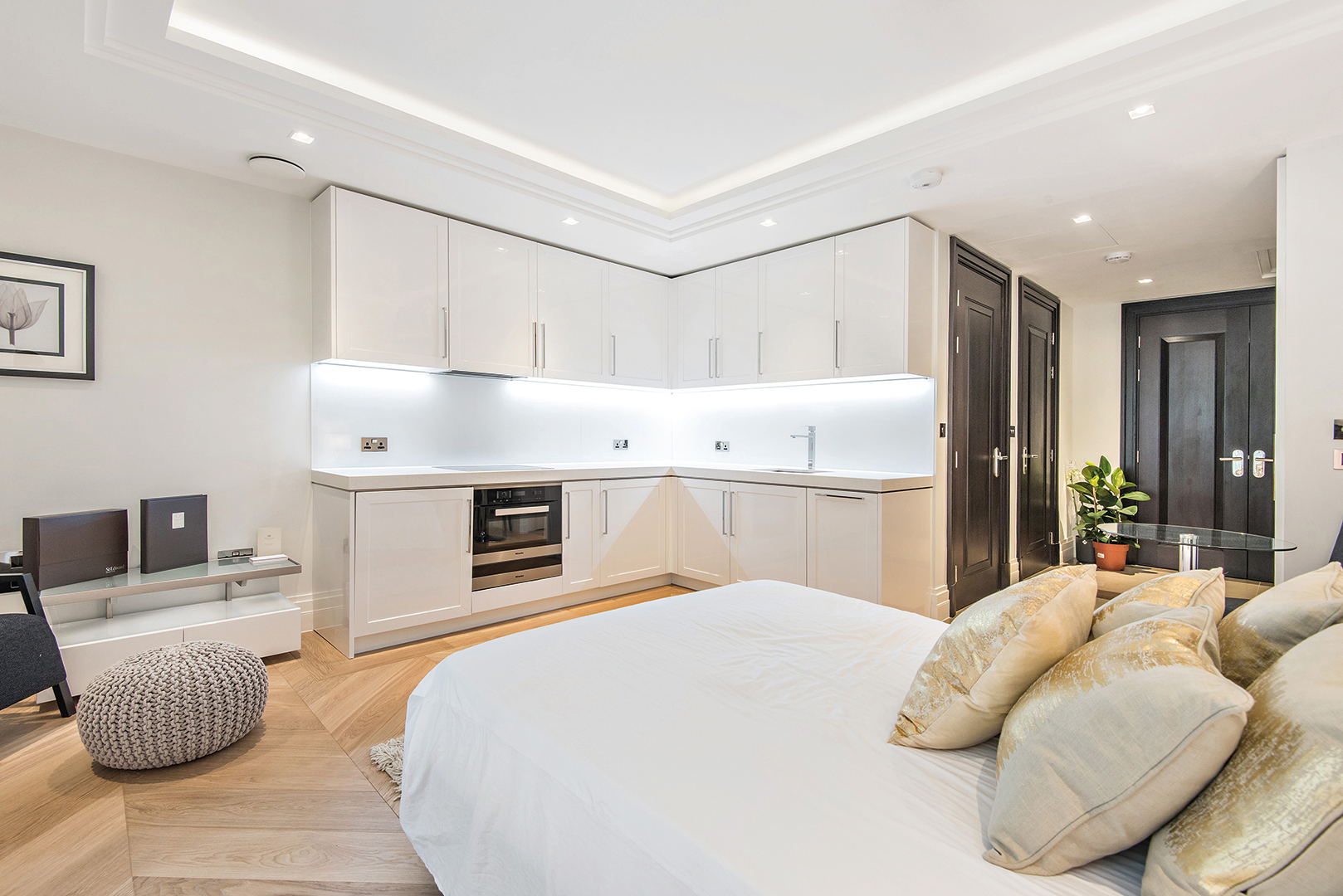 Moments from the River Thames, Trafalgar Square and The Savoy hotel, this apartment is the perfect lock up and leave property. With ample storage, a 24-hour concierge service and leisure facilities. 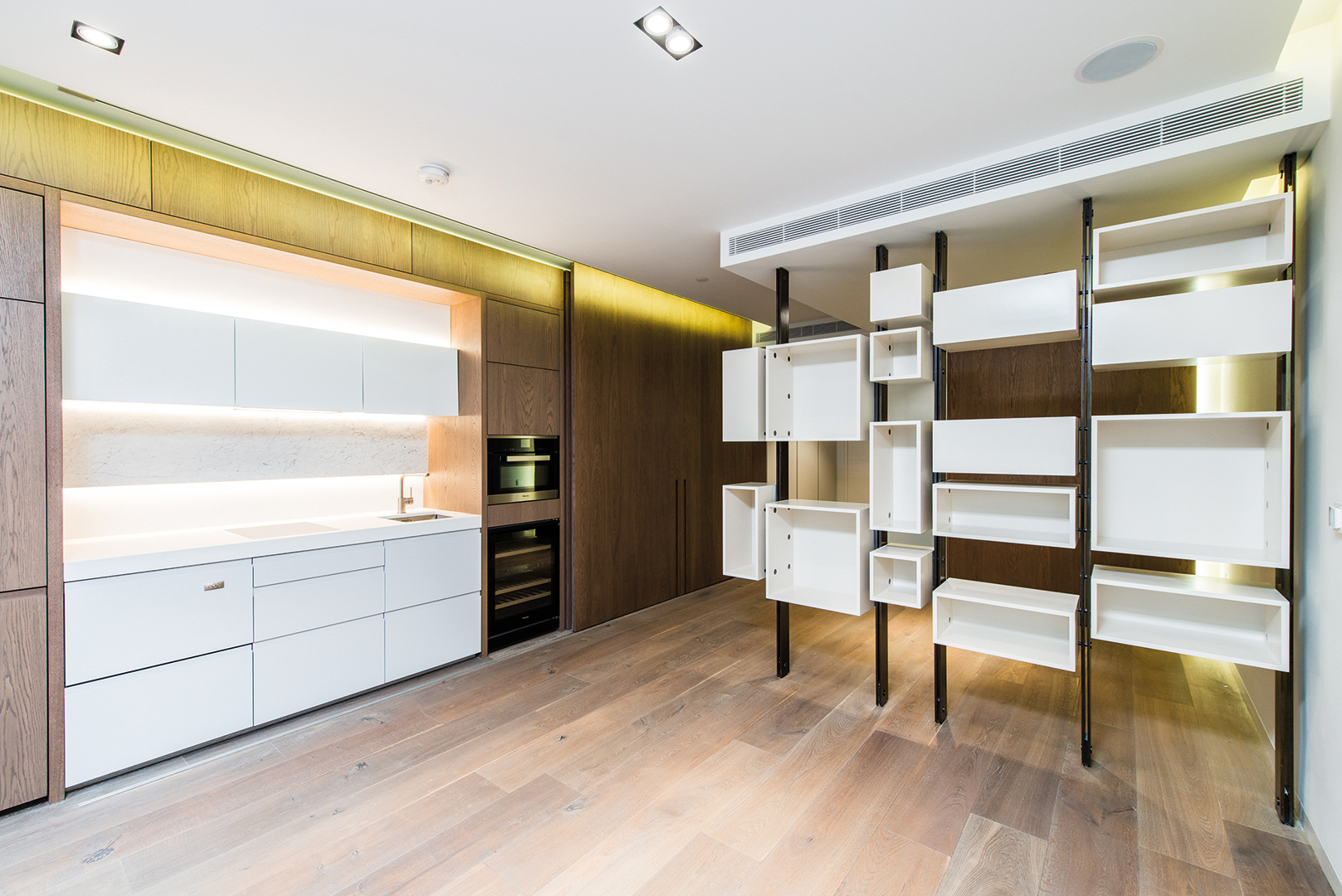 Right in the heart of Fitzrovia, this apartment is in one of the area's great new neighbourhoods. There is use of a private cinema, gym, executive lounge and 24-hour concierge services. 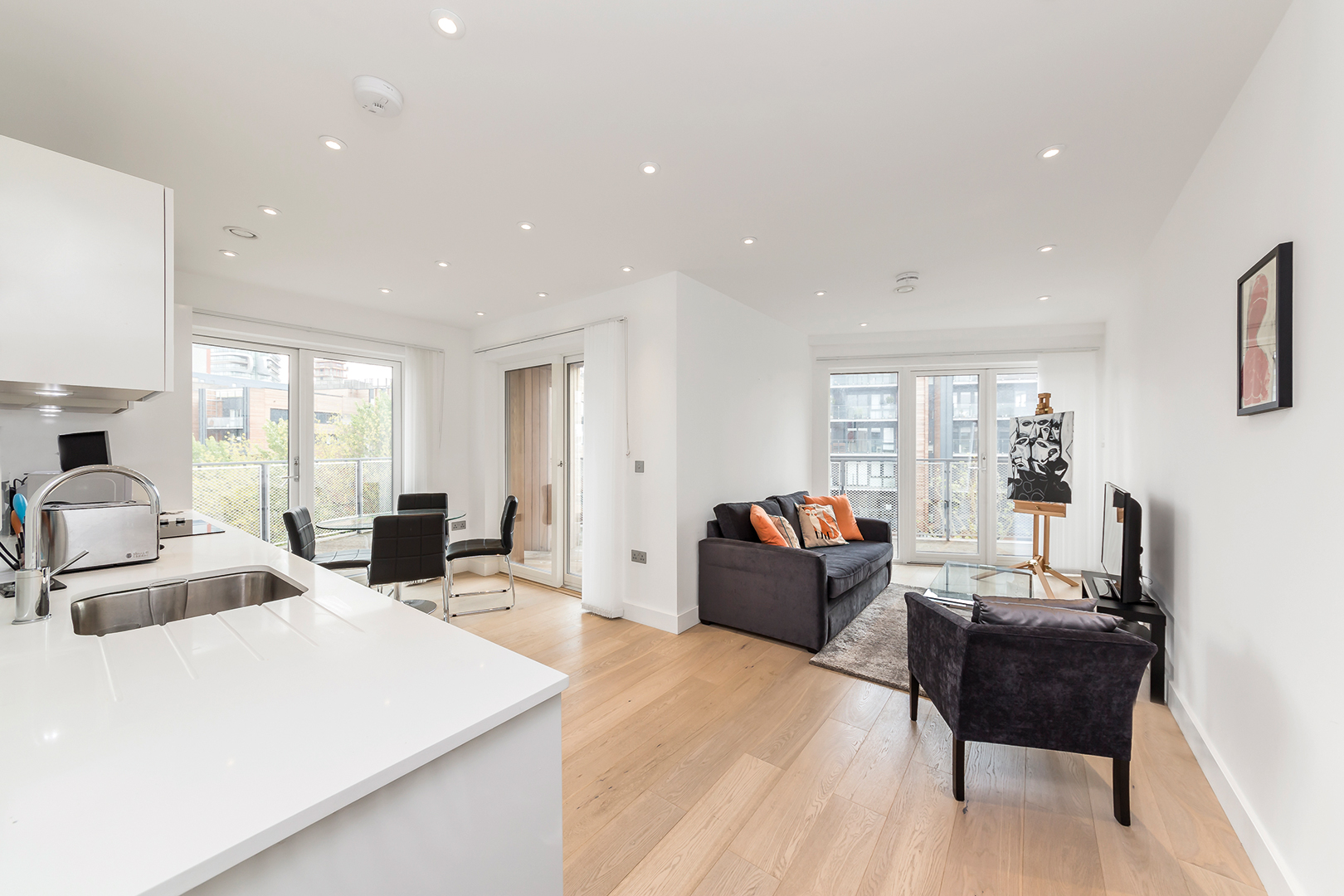 A brand new one bedroom apartment with ample storage and a balcony which enjoys far reaching views. Ideally placed, being within easy reach of both the City and Islington.