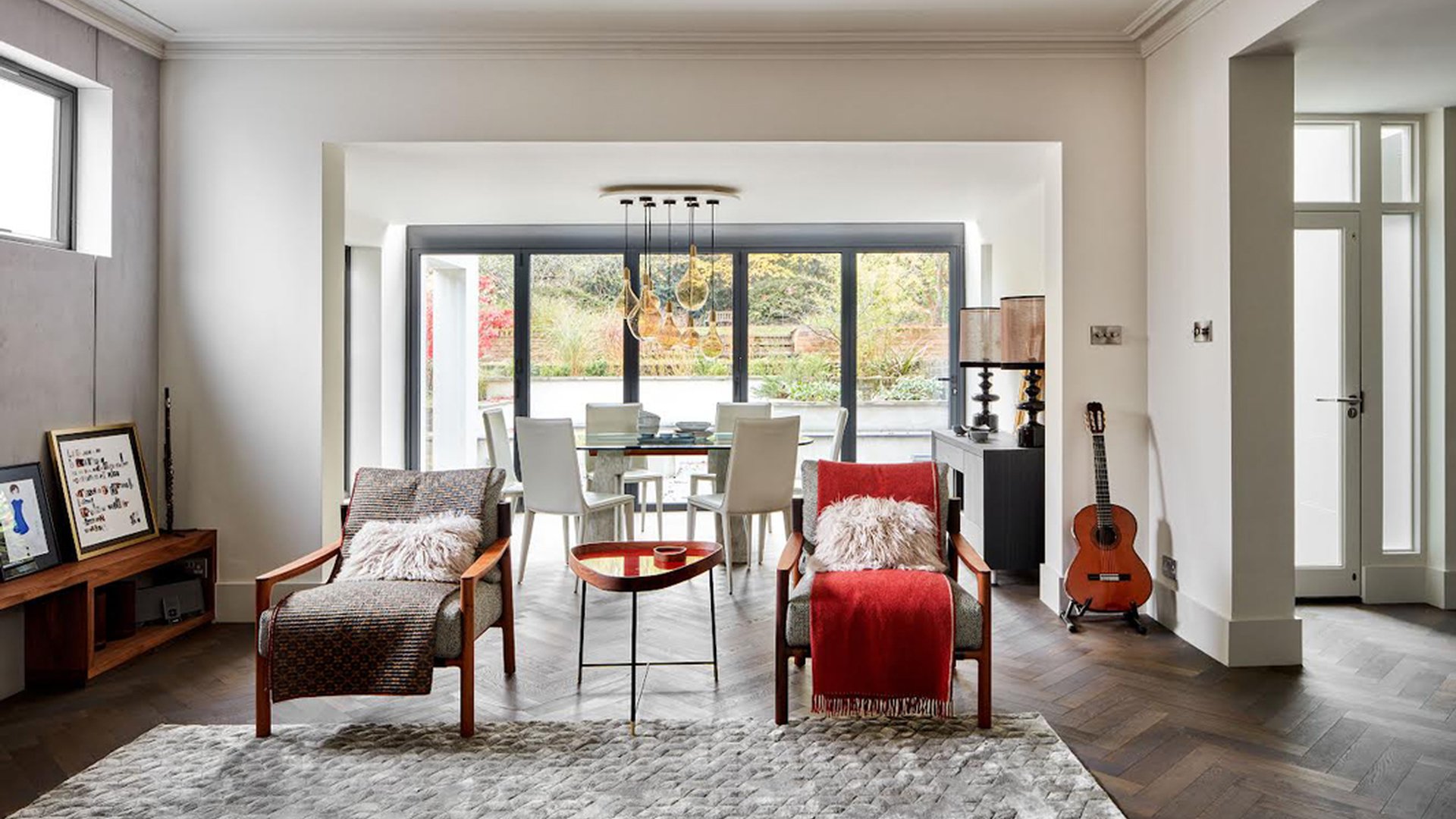 Brothers Dave and Ray Davies, members of the famous English rock band, The Kinks, were born in Muswell Hill and wrote the lyrics for Village Green Preservation Society to describe the green and leafy suburb in which they grew up. Given the area’s abundance of open space, it’s perhaps unsurprising that the song was based on a real life location called Fortis Green.

Today, the hilly neighbourhood overlooks a London skyline that’s markedly different from the one The Kinks would have seen back in the 1950s. But, whilst skyscrapers have popped up all across the inner city, Muswell Hill has managed to maintain its safe village atmosphere and a strong sense of community.

Seven miles north of central London, the area is extremely popular with families thanks to its excellent local schools such as Fortismere School and Alexandra Park which have been rated Outstanding by Ofsted. 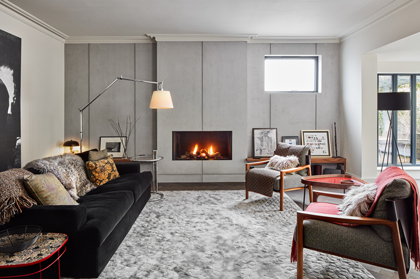 Today, a four bedroom detached house on Alexandra Park Road has just become available with Dexters. Although the property looks like a large 1930s home from the outside, on entry, you’ll find a modern interior designed house with luxury furnishings and sleek fixtures.

On the ground floor, there are two reception rooms, one of which has a large bay window overlooking the street. The second living space, at the rear of the house, has an open plan design with parquet wood floors and an integrated modern fireplace. A garden conservatory, with floor-to-ceiling windows, floods the room with natural light and provides space for a six person dining table.

To the right, there’s a contemporary kitchen with white cabinets, a double oven and an island workspace. Three decorative pendant lights frame the space, which also features a glass breakfast table for informal dining.

On the first floor, there are three double bedrooms including the principal bedroom suite with its own walk-in wardrobe, private balcony and en suite bathroom with a freestanding bathtub and steam room.

Marlon Brown, Manager of Dexters Muswell Hill says, ‘Half a mile from the rolling acres of Alexandra Park and close to Alexandra Palace train station, this beautifully designed property is ready to move into tomorrow. With a separate garage and a games room in the basement, it would make an ideal home for a growing family.’ 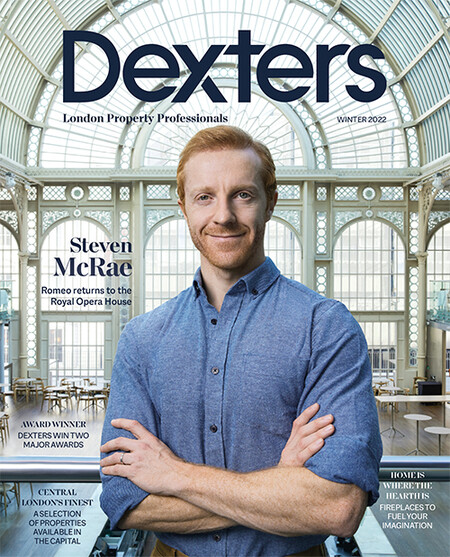